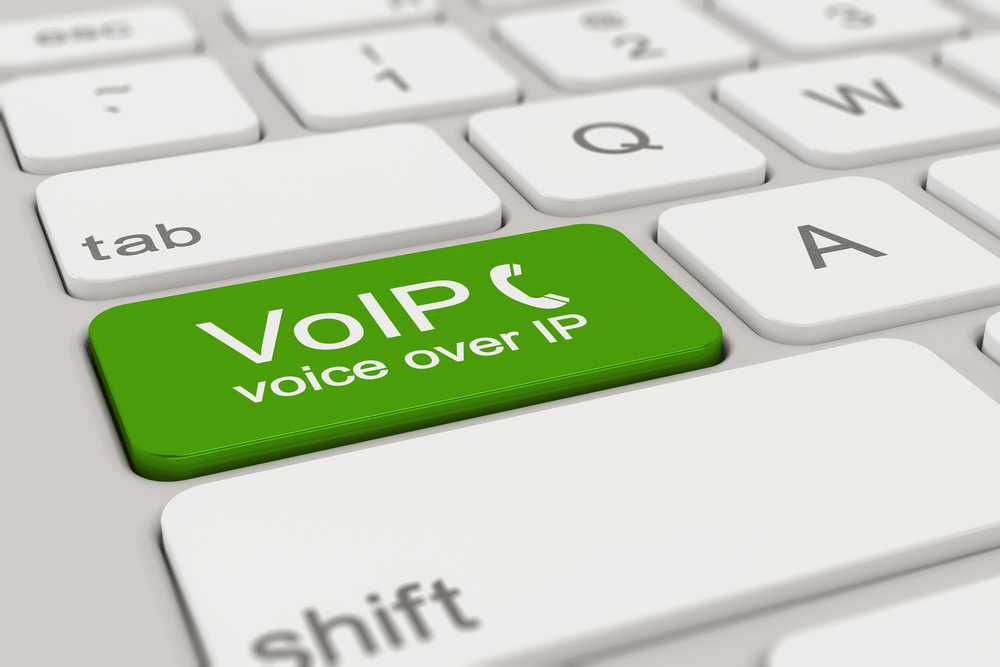 What Is VoIP and How Does It Work?

VoIP technology powers the communications of massive enterprises worldwide. If you’re a small or medium business owner, or an executive looking to upgrade your communications system, you’ve probably run across VoIP before. However, to the uninitiated, VoIP can seem like a real hassle. Virtual phone systems, hosted PBX, configuring extensions with IP phones, it can all appear overwhelming. Once you understand it, though, it becomes simple. So, what is VoIP, and why do you need it?

VoIP isn’t actually that complicated. In fact, chances are you’ve made a VoIP call without even realizing it! Now that more businesses are using VoIP than ever before, you’ve probably been greeted by a VoIP-driven menu system or been on the phone with a representative using VoIP. It allows for seamless integration between traditional phone systems, cellular networks, and internet-connected devices. So, here’s how it works.

What Is VoIP and How Does It Work?

Let’s break down VoIP into its constituent parts. VoIP is an acronym meaning “Voice over Internet Protocol”. As the name implies, it allows you to transmit your voice using the internet instead of copper phone lines. The traditional phone line works in a very unsophisticated way. You speak into a receiver, which contains a magnet that wiggles and sends electric waves down a copper line. Your phone company then routes those waves over to another phone.

When you copy and paste a web link, you may notice that it starts with HTTP or HTTPS. HTTP is another protocol that makes it easy to send and receive data to and from a server. For instance, a “GET” message in the protocol can tell a website to go fetch an image, such as your company logo.  So, what does VoIP do differently from protocols like these?

The Unique Needs of Voice Data

One of the biggest hurdles that voice data has to overcome is latency. If you’ve ever had a laggy conversation, perhaps when you were traveling and making an international call, you know how frustrating it is to have a delay on your voice call. Even today, many people experience this with Zoom calls. You may see the video flow perfectly, but no sound comes out, only for the audio to catch up shortly after.

Another problem is that voice data can take considerable bandwidth to transmit clearly. If you’ve ever seen the size of a raw audio file, you know that a few minutes can equal hundreds of megabytes. So, you need a latency-free connection that can allow for lots of data to pass through. How does VoIP do it all?

The secret is that VoIP is actually made up of a combination of other protocols. Each of these works together to deliver a smooth calling experience. Much like how a team can work together to accomplish something greater, all of these protocols combine their powers to give you a lag-free virtual phone call.

Protocols on Top of Protocols.

If you tried to transmit voice data the same way we do other kinds of data, say by using TCP/IP, you would get a very choppy result. That’s because your computer can’t tell the difference between one set of data packets and another, so it just processes them in the order they arrive. Your device needs to know that voice data takes priority. To solve this, VoIP creates a dedicated connection and prioritizes it using something called Session Initiation Protocol.

When you share files or send messages, you send small bursts of data. But voice data requires an open, constant connection. It’s not enough to simply prioritize your data. Your computer has to know that data will continue to pour in from this single source. So the VoIP protocol includes another protocol called “Real-time Transport Protocol” or RTP. This makes sure that you hear a continuous stream of data, instead of randomly being interrupted.

So, these protocols solve the data transmission problem. But what about the sheer volume of data that voice calls for? There’s a protocol for that, too.

Compression takes the voice data that comes from your microphone and immediately squeezes it into a smaller space. This greatly reduces the total amount of data that you have to send and makes it less likely that you’ll experience lag due to a lack of bandwidth. However, compression comes with a couple of tradeoffs.

For one thing, the quality of your audio is reduced somewhat by compression. Now, in many cases, this won’t even be noticeable because your microphone may not be able to capture extremely high quality audio in the first place. However, if your internet connection is on the slower side, your computer may try to compress the data further, which could make your voice sound tinny or robotic.

Another drawback is that compression uses some of your CPU’s available power. Fortunately, compression protocols have gotten more intelligent and sophisticated, meaning they put less of a strain on your CPU. Plus, internet connections are often much wider and can allow for less compression. Most people can get a high quality signal and hear the other person quite clearly using VoIP.

What Is VoIP Good For?

If all VoIP does is perform the same basic function as your regular phone, then what’s the point of switching to VoIP? While VoIP’s main function is to make calls, just like a phone does, it can do so much more. Since your data is digital, you can use the internet to do some pretty nifty things with your voice calls.

Just take a moment to consider some of the features that are only possible when you use a VoIP phone system. Once you make the switch, you’ll laugh at the idea of using a traditional phone line.

Recording your phone calls requires in-office equipment. But with VoIP, since your data has to pass through data servers anyway, it’s easy to record your calls to the cloud and save them for further review. And that review can even be carried out by artificial intelligence! You can get analytics that tell you more about your calling so you can optimize your business.

Account management just requires you to log in and make changes. Normally, you’d have to call your phone company and have them do everything for you. That’s not the case with VoIP systems. You can even add new phone numbers or change extensions in seconds.

You can rig up complex call forwarding chains, automatically route calls based on any parameter you can think of, and even create your own menu systems in minutes. Oh, and if you’re not in the office, you can take your VoIP number anywhere thanks to VoIP providers’ mobile apps. So, what is VoIP? It’s the future, time to get on board.