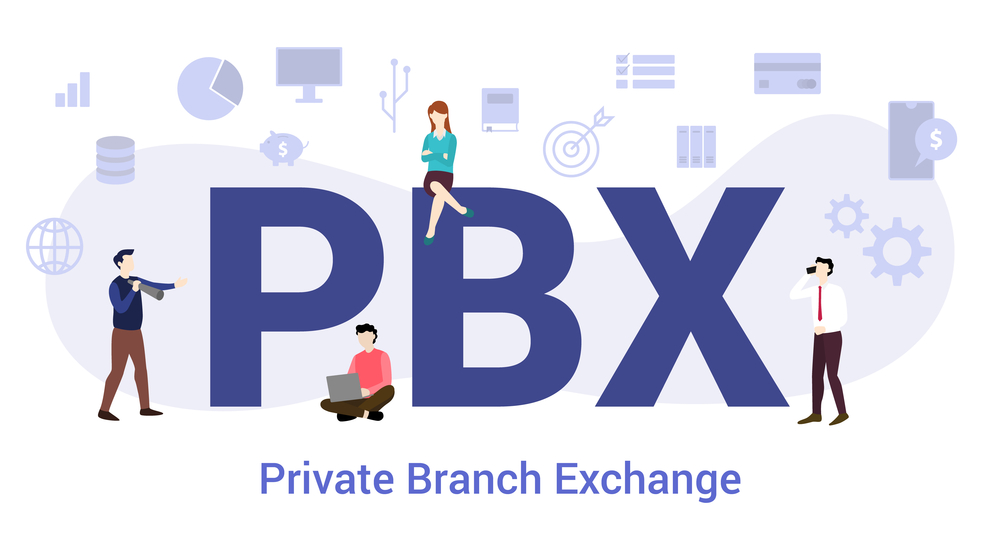 What Is Hosted PBX?

If your company is looking to switch to a virtual phone system, you might have run into the mysterious “Hosted PBX”. This is also called a Cloud PBX. What is Hosted PBX, exactly? It’s a vital component if your business intends to switch to an all-virtual phone system and still run extensions or use desk phones. Let’s take a closer look at what it is and how it works.

What Is Hosted PBX? Cloud PBX Systems Explained in 2 Minutes

To understand cloud PBX, it helps to know a bit about PBX itself and where it comes from. PBX stands for “Private Branch Exchange”. If your office has a traditional phone system with tons of extensions running to different ports, then you have a PBX installed in your building somewhere. This routes calls from the public network through your private network. Essentially, the PBX is like your Ethernet switch but for your phones. When someone dials your main business number, it goes from the PSTN, or Public Switched Telephone Network, to your Private Branch Exchange. If it weren’t for your PBX, all of your office phones would ring simultaneously, just like they do at home. Your PBX actually labels each line running through your building so you can use extensions. This is one of the biggest flaws of the traditional phone system. If you need to reconfigure your extensions or run new lines through your office, odds are you’re going to have to call up the phone company. But because your virtual phone system is up in the cloud, you’ll never need to make that kind of phone call again.

While your traditional PBX depends on copper phone lines, virtual phone systems are powered by VoIP. VoIP services depend entirely on the internet to function, which means you don’t have to run wires if you prefer Wi-Fi, or you can just use the Ethernet ports in your building. But your Ethernet switch doesn’t know how to route VoIP calls to specific devices. As far as your switch is concerned, there are just a ton of devices with unique IP addresses on the network. It doesn’t know, for instance, that a specific desk phone belongs to a specific virtual phone number or extension. So, how do you solve that problem? Enter the cloud PBX.

How a Cloud PBX Works

With a cloud PBX, you store a list of devices and phone numbers or extensions on your virtual phone system account. If you use RingCentral, for example, you can tell it what devices you have on your network and assign them specific numbers or extensions. That way, when someone calls your business, the cloud PBX in the cloud will route calls for you. And that’s essentially all there is to it! The cloud PBX is just a virtual routing list, nothing more. It matches numbers to destination devices. You don’t have to run wires or call the phone company, just connect your IP phones to the network and configure your account settings. 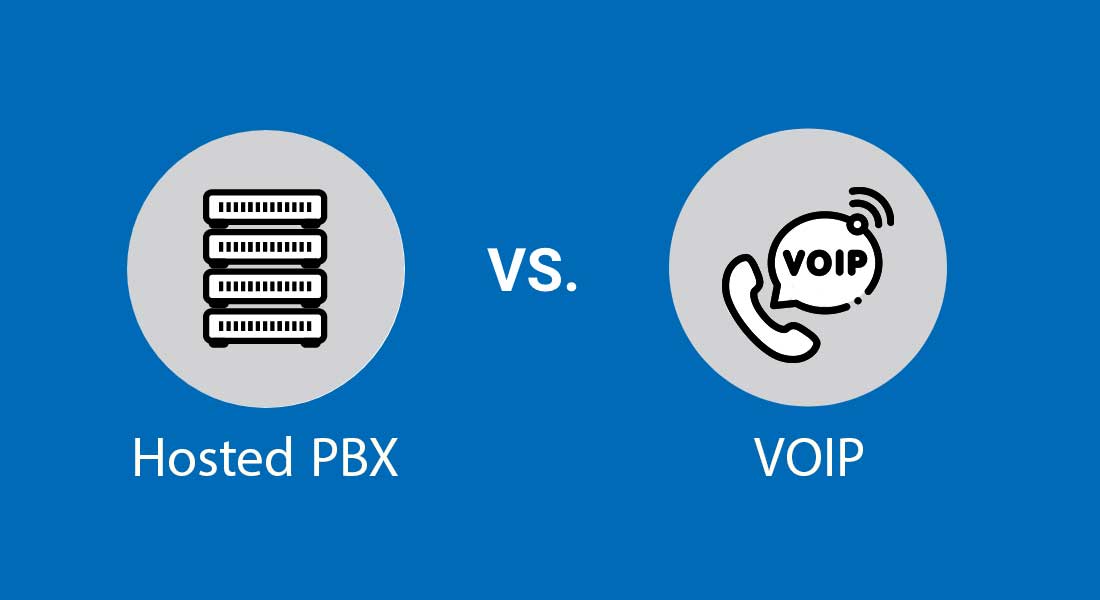 What Is the Difference Between Hosted PBX and VoIP?