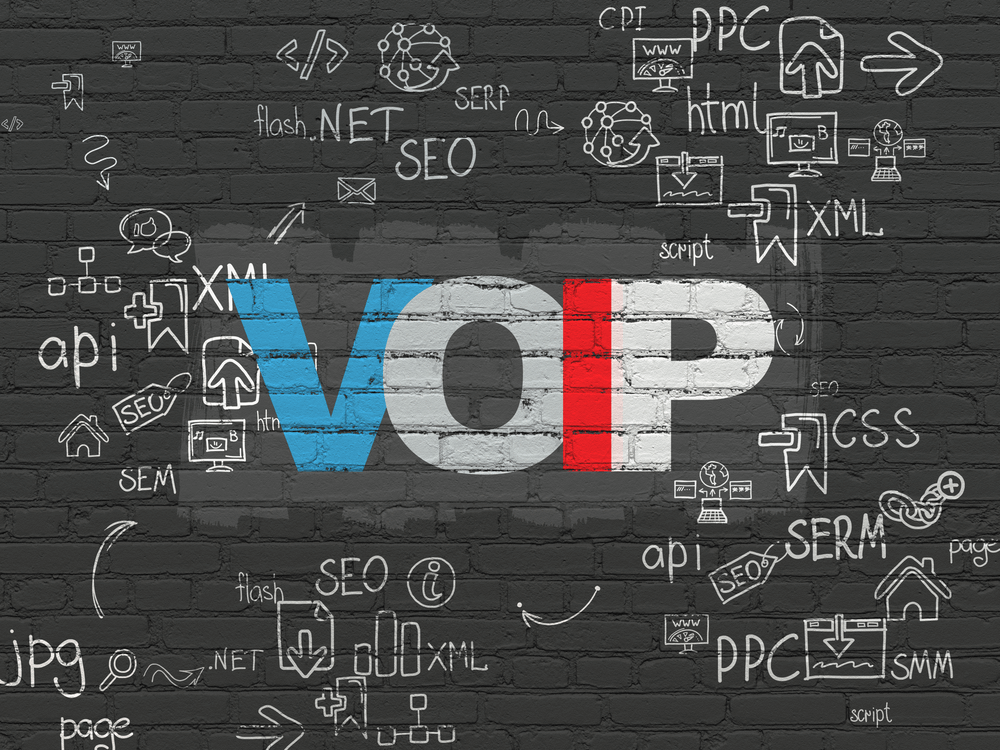 What Does VoIP Stand for? 6 Common VoIP Questions Answered

VoIP might be easy to say, but it can be pretty confusing if you’ve never heard of it before. Making phone calls on the internet might seem complicated, but it’s actually one of the easiest online tools available. So let’s clear up the misconceptions: Here are seven of the most common questions we get about VoIP, including the classic “What does VoIP stand for” and many more.

VoIP is how we make phone calls using our internet connection instead of relying on copper phone lines or cell phone towers, and it’s quickly becoming the most popular way to call. In fact, you’ve probably used VoIP many times without even realizing it! Nearly every major company today uses VoIP to handle their calls, including those voice-based menus that we all love to hate. Let’s learn a little more: VoIP is full of surprises.

What Does VoIP Stand For? And 6 Other Common VoIP Questions Answered

1. What Does VoIP Stand For? 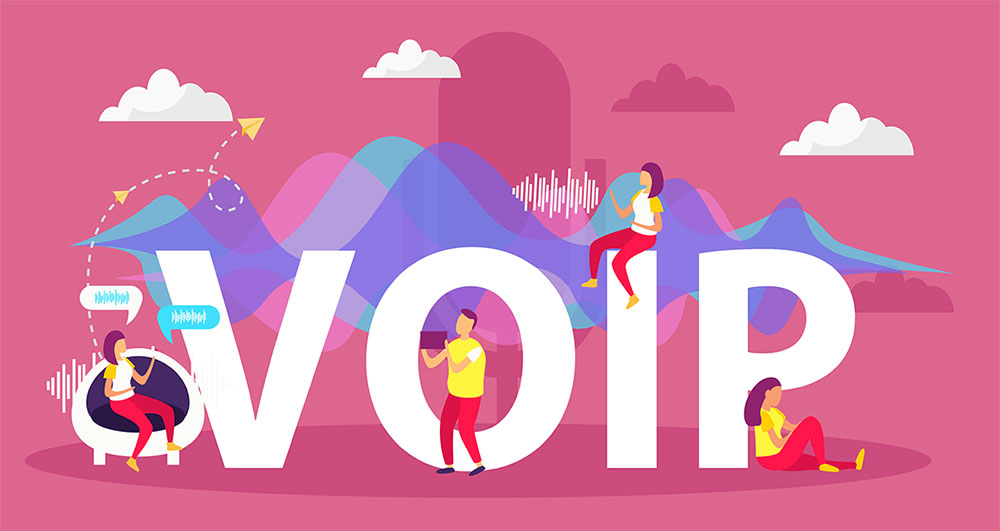 What does VoIP stand for? This one’s easy. VoIP means “Voice over Internet Protocol”. If that still doesn’t make any sense to you, don’t worry, you’re not alone. These terms probably wouldn’t mean much to anyone outside of the IT sector, but they’re actually fairly simple to understand.

The “voice” part is obvious. The whole point of VoIP is to transmit a call over the internet, so naturally, your voice is involved. However, voice data is a bit more complicated than transmitting text or an image over the internet. Voice calls need to have minimal latency, or time between speaking and hearing what was said. They also need to have enough sound quality to make it easy to hear the other person.

So we need fast, quality transmission to make VoIP work. Enter the other half of VoIP: Internet Protocol. Even though all data is made up of ones and zeroes, some forms of data have unique needs. As we mentioned, voice data has specific requirements, so it has its own protocol for transmission. And there you have it: VoIP is just a protocol for transferring voice data over the internet.

2. Is VoIP a New Technology?

If you still have a landline, you know it hasn’t changed much in the last century. It still works by using electrical pulses over copper wires, connected to a public network that lets you automatically route calls from one number to another. And since plenty of people still use their landlines and mobile phones, you’d be forgiven for thinking that VoIP must be some cutting-edge, brand-new technology. But it’s not!

In fact, VoIP was first invented in the mid-90s. However, voice data was simply too heavy for most internet connections at the time. Remember that most people were using modems that translated kilobits per second, which are hundreds of thousands of times slower than today’s connections. Once DSL and cable internet connections became more common, so did VoIP.

Remember those old Vonage commercials? That was VoIP! And Skype calling in the early 2000s? That was VoIP too! VoIP has been around a long time and has finally reached maturity.

3. Can I Call a Regular Phone Number With a VoIP Number? 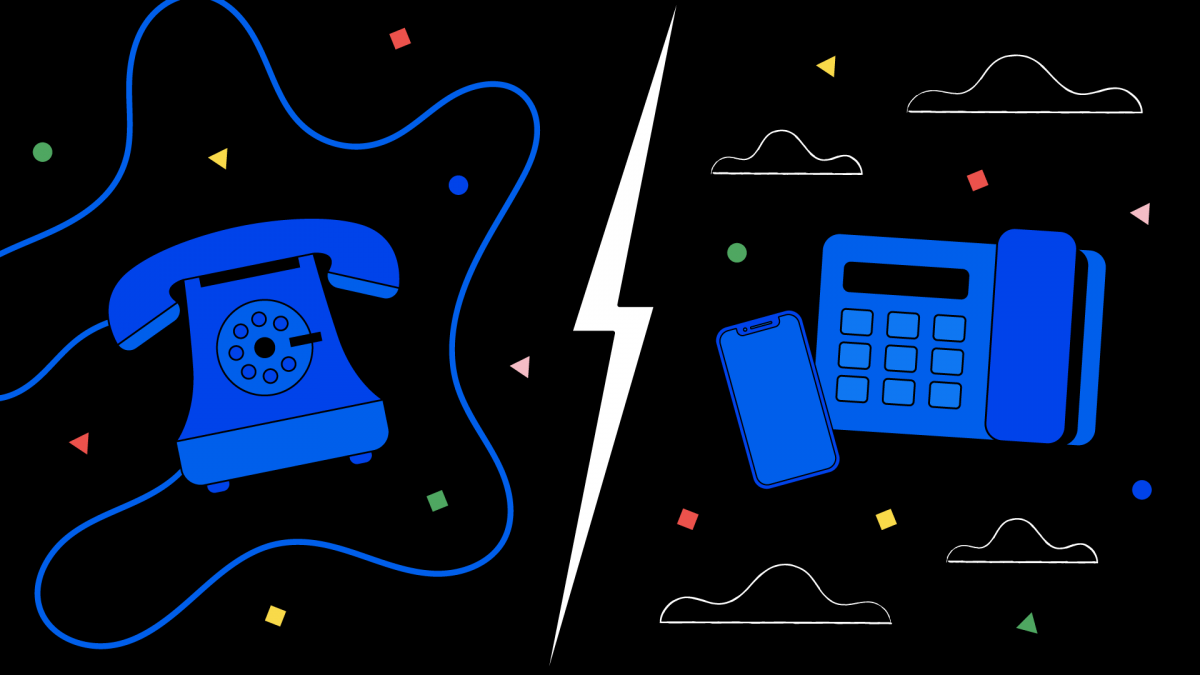 You most certainly can. VoIP providers link their service to public telephone networks, which means that you can call any number from a VoIP number, and vice versa. There’s no limit to what you can do! You can even call international numbers as long as you’ve got a plan that allows it.

And mobile numbers are no problem. As soon as you get your VoIP number, try calling your cell phone number to see it for yourself.

4. Do You Need a Fast Internet Connection for VoIP Calls?

Out of all the basic questions, this one is probably the hardest to answer. On paper, the answer is no, but in practice, it’s a little more complicated. A single VoIP call takes between 100 and 200Kbps of internet bandwidth. That’s much lower than even the weakest of high-speed connections, but it’s not quite that simple.

Your network only gets your maximum speed when you’re connected directly to your router. Your Wi-Fi speed, in contrast, can be much lower in certain parts of the house. And then there’s the issue of multiple connections. If you have a kid upstairs streaming Netflix, that could reduce the available bandwidth for your VoIP call. A good rule of thumb in modern times is to have 10-25Mbps per active user in the house. With that, you’ll have no problem.

5. Do You Need a Special Kind of Phone for VoIP? 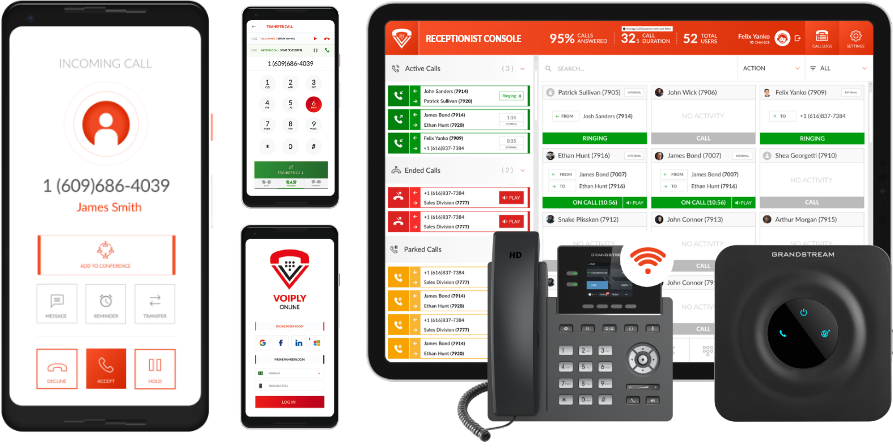 You don’t need any kind of special hardware to make VoIP calls, but there are some options if you’re interested. Most VoIP providers let you make and receive calls using software connected to the internet. The best providers have mobile apps for Android and iOS, meaning you can make VoIP calls from your cell phone without even having a mobile phone line. Likewise, there are desktop apps for Windows and Mac that let you make calls from your computer.

However, if you want to use a traditional phone like the one you already have in your house, you may need some extra gear. There are VoIP converter boxes that turn your phone lines into VoIP lines. Or you can look into IP phones, which are desk phones that use Wi-Fi or an Ethernet connection to make VoIP calls.

6. Can You Save Money by Switching to VoIP?

Saving money is one of the most common reasons people switch to using VoIP for their phone service. If you’re still paying your local phone company for a landline, then you’re definitely able to save. The average phone bill is around $40 in the US, while unlimited VoIP plans can be less than $20 a month.

If you make lots of international calls, then VoIP is definitely the way to go. Most VoIP providers have cheap per-minute rates, while some even have packages for specific regions. Vonage, for instance, has a special US, Canada, and Mexico package that costs far less than whatever a phone company could offer you.

When it comes to mobile numbers, it’s a bit more difficult to replace your cellular service outright. After all, you do need internet access to make VoIP calls. However, a combination of a data-only plan plus a VoIP number could work out to be more affordable than a contract with a mobile service provider. Or you can hop from one Wi-Fi hotspot to the next and forgo phone service altogether.

7. How Do I Find the Best VoIP Provider?

This one’s almost as easy as what does VoIP stand for. Just check out our VoIP shopping guides and our comparison reviews. We’ve covered over a dozen VoIP providers so that you don’t have to. There are lots of providers today, each catering to a particular audience.

Consider what you really need VoIP for, and then shop around. We typically recommend larger companies like RingCentral, which have strong networks for reliable calling, clear call quality, and apps for every platform. With a quality VoIP provider, you can make a call from just about anywhere on any device. Welcome to the world of VoIP. 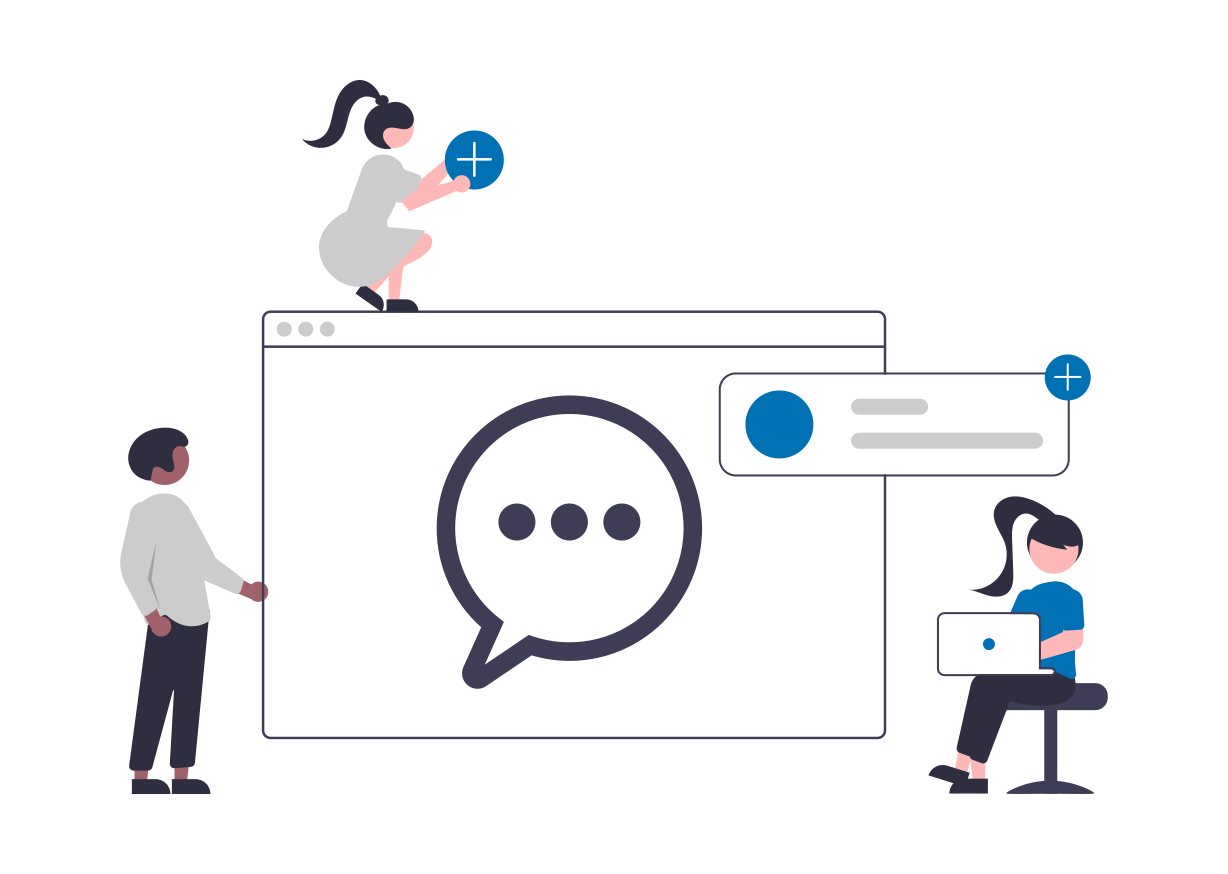